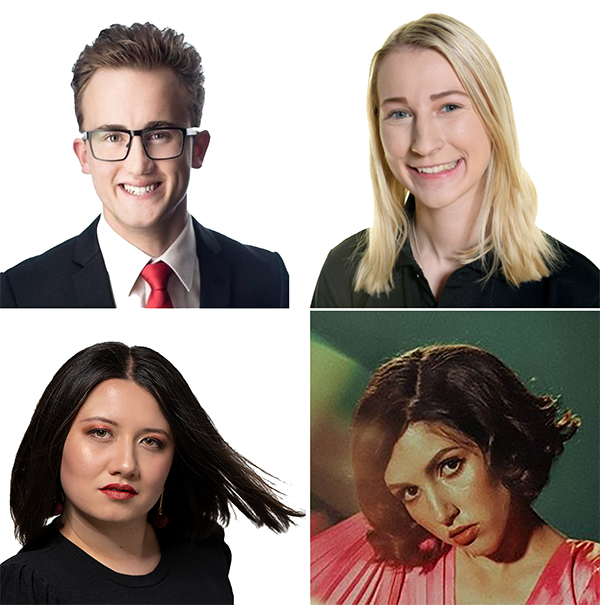 DON’T FORGET TO A HAVE PEEK AT THE SINGING TEACHER VIDEO LINKS BELOW.

We currently have a small number of vacancies within our private classrooms at Norwood which means we can support an additional 20 private singing students between Monday to Saturday each week.

Private singing lessons are ideal for students 7yrs and over, who want to accelerate their progress or are seeking personalised coaching tailored to their specific needs. They are also an excellent way to prepare for important auditions and for students looking to gain extra confidence.

Our private singing students perform in two major events each year including Evening of Song when each singing student performs a solo as well as group songs. 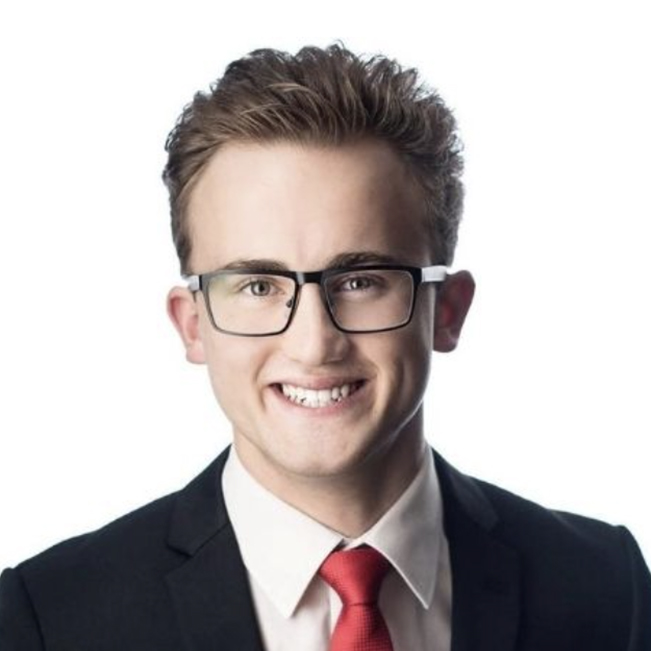 Ben has many years of musical experience. His training has taken him around Australia, to Hong Kong, Paris and to London where has performed in the West End and The Royal Albert Hall.

In 2016, under the direction of internationally-acclaimed director, Gale Edwards, Ben performed as a supporting lead in the State Opera of South Australia’s world premiere production of Cloudstreet. Ben was short-listed for the Adelaide Theatre Guide’s 2016 Best Young Performer Award for his critically acclaimed performance in the title role of Jesus Christ Superstar. Other notable credits include major roles in You’re A Good Man Charlie Brown, High School Musical, The Little Mermaid, The Wizard of Oz and Pirates of Penzance. Ben has also acted as Musical Director and Conductor for several local productions, including Bugsy Malone and 13! The Musical with Adelaide Youth Theatre. For Theatre Bugs & Adelaide Theatre Academy he has `Directed or been musical director for our productions of Porridge, Peter Pan, and Moana Jr. Ben is currently directing our 2021 Adelaide Fringe production of Mary Poppins.

As co-founder of the highly successful youth performing arts company, Promise Adelaide, Ben has provided opportunities for over 100 young performers while raising more than $20,000 for charity organisations. 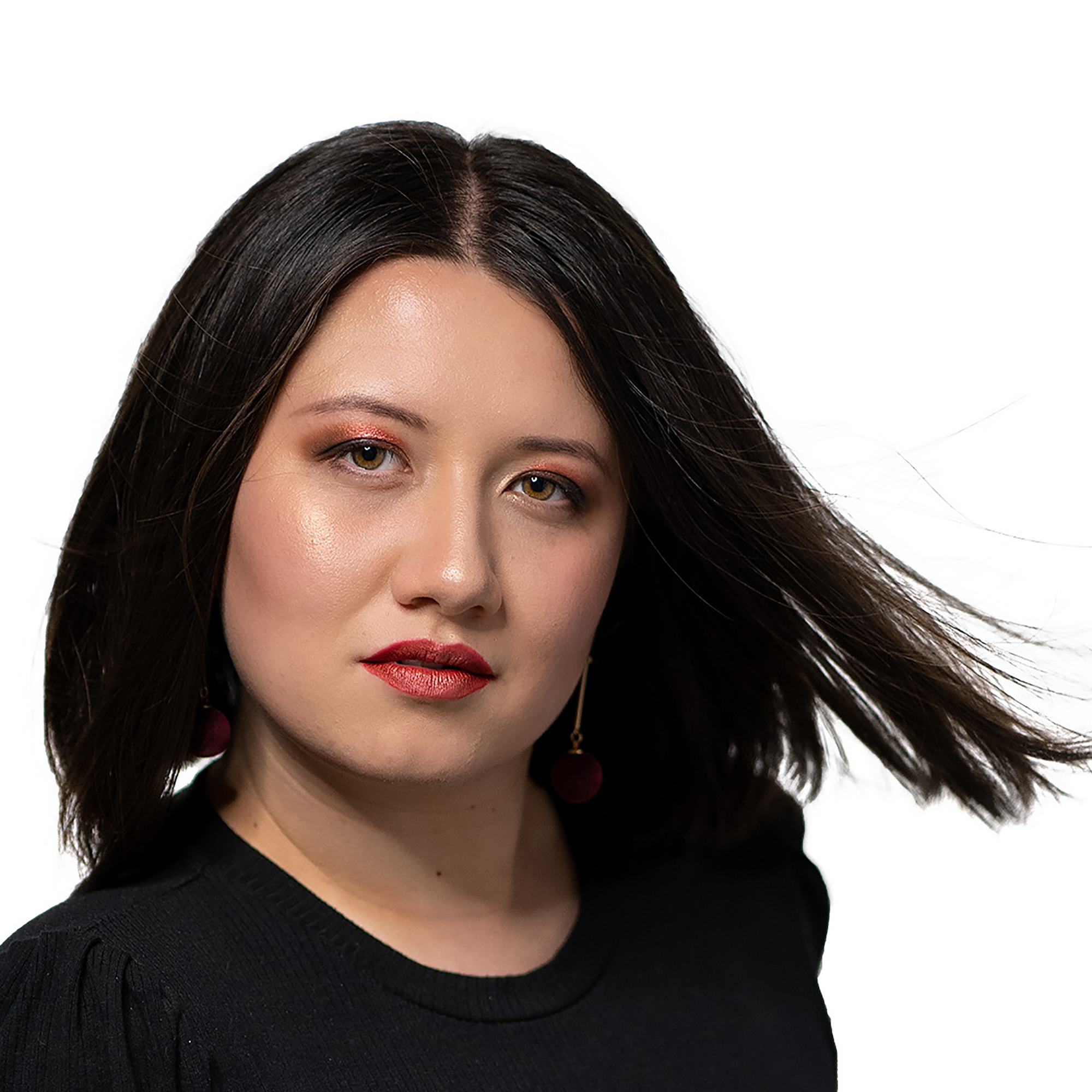 Jas is a singer-songwriter, producer, and recording artist who completed a Bachelor of Popular Music and Creative Technologies at The Elder Conservatorium (The University of Adelaide) in 2018. A multi-instrumentalist, Jas developed a love for music at a young age when she began taking piano lessons before expanding her repertoire by adding vocals and guitar.

Her diverse skills have led to several unique opportunities – tutoring students at St. Ann’s College (of which she is a former resident), working as an audio technician at The Adelaide Convention Centre, and performing in numerous events around Adelaide – her highlight so far being Oz Asia Festival’s Lucky Dumpling Market. Jas has also worked with a variety of local musicians as a producer and engineer, while continuing to record and releaese her own music. Her debut single, Jealous, was rewarded with a nomination for a People’s Choice Award in the Pop Category at the 2021 SA Music Awards.

Jas is extremely passionate about the entertainment industry and prides herself on her warm and friendly nature. Her continued desire to learn and grow as a musician (and person!) is reflected in her enthusiastic approach to teaching. Jas is motivated to build a supportive environment where students can freely express themselves, increase their confidence, and discover their own creative voice.” 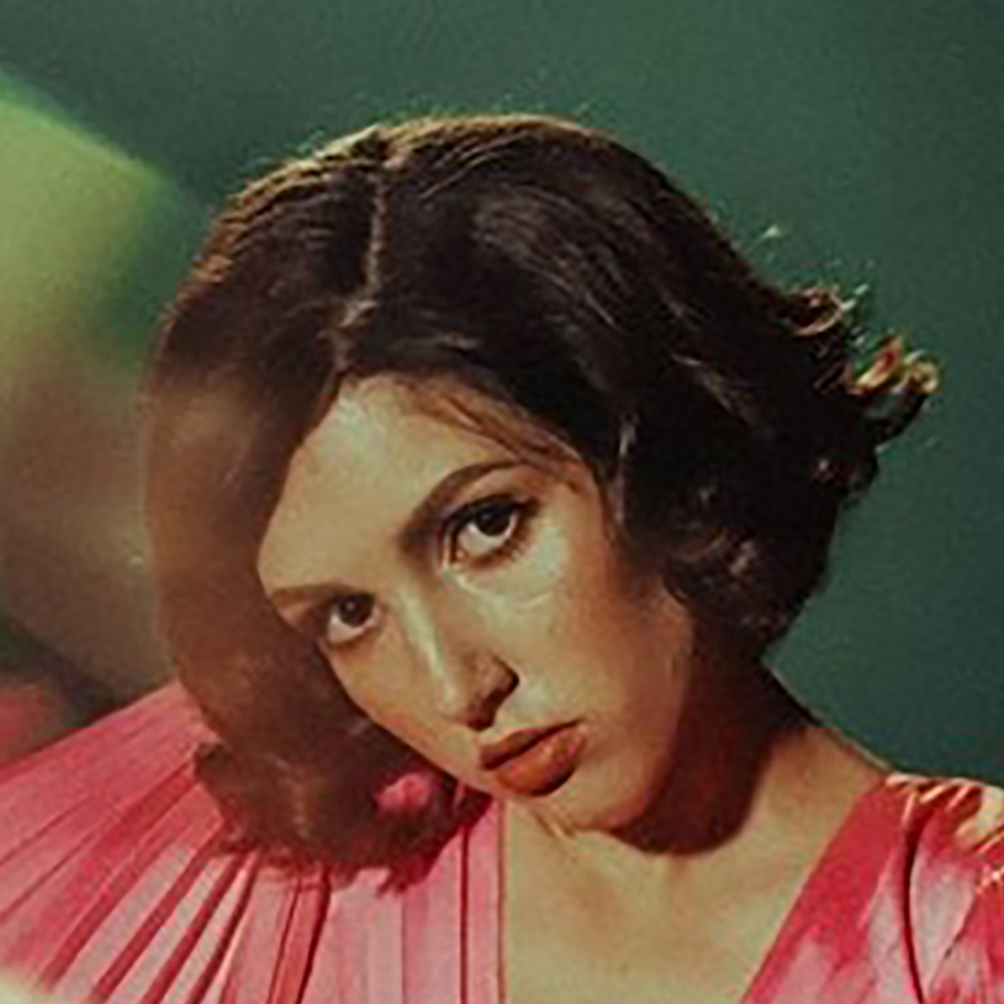 Gabriella discovered her love of performing when she began singing lessons at the age of 5.  She received a vocal scholarship to the Marryatville High School Special Interest Music Program during which she focussed on Musicianship (Jazz Harmony), Solo and Ensemble Performance.  At Marryatville, Gabriella participated in many award winning choirs and ensembles. A highlight of her high school experiences was the opportunity to travel to Mt Gambier each year to compete in James Morrison’s world renowned Generations in Jazz festival as a part of the award winning Marryatville High School ‘Pops Vocal’ ensemble. This led to a love of all things Jazz, but also presented her with the opportunity to both take part in workshops but also performing with some of the world’s finest Jazz musicians.

Gabriella was also a chorister at  the Australian Girls’ Choir (AGC) for 7 years, including 5 years in the most senior levels of the choir.  During her time with the AGC, she was invited into their specialist singing and dancing ensembles. In 2016 she was awarded the ‘Section Leader Scholarship’. Gabriella was then employed as an AGC  tutor teaching two of their junior classes.

More recently, Gabriella has been a private singing tutor at the Vocal Hub Collective and during this time she has been mentored and inspired by many industry professionals and has been teaching providing singing lessons for the last four years. Gabriella actively works as a singer/songwriter under the stage name ‘Stellie’. Since releasing her debut single in 2019, she has showcased at BIGSOUND, as well as supported much-loved Australian acts such as Lime Cordiale, Winston Surfshirt, Didirri and G-Flip at massive sold out shows. More recently, she has played at the WOMADelaide Summersounds festivals in Adelaide. In 2020 she released her debut EP and played a soldout headline show at the Lion Arts Factory. 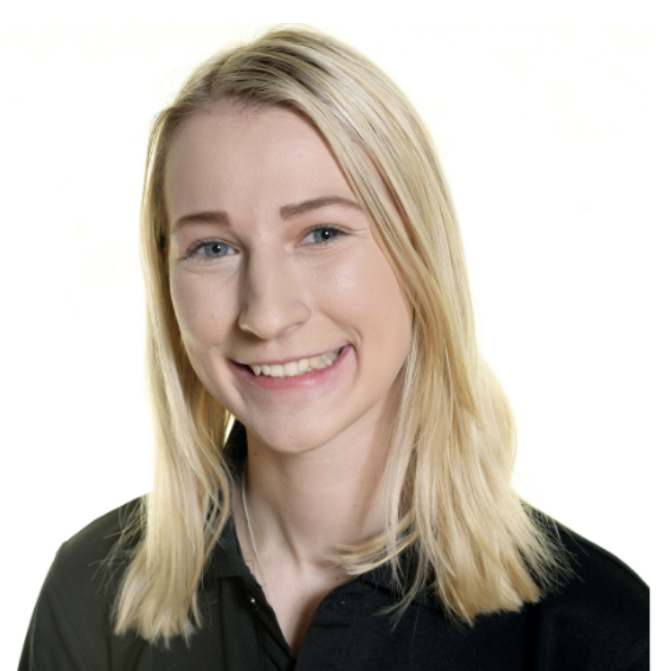 Nikki is a passionate, versatile performer and teacher with experience in musical theatre, dance and cabaret. She has trained with some of Adelaide’s top vocal and acting teachers, including Rosanne Hosking and Stefanie Rossi, completed a Certificate IV in Dance at the Australian Company of Performing Arts in 2018, and is in her third year of the Bachelor of Musical Theatre program at the Elder Conservatorium of Music.

Nikki is a regular Broadway Sessions performer, children’s entertainer, and Nikki is a force to be reckoned within the Adelaide theatre scene. Nikki’s first musical was in Segue Productions Heathers The Musical in which she played Heather Chandler. She made her Fringe debut in 2020 in the return season of Friendly Feminism, working with former Theatre Bugs Private Singing Teachers Mim Sarre and Jemma Allen. During her second year at the Elder Conservatorium, Nikki performed in the choir for Chess The Musical at Her Majesty’s Theatre, and was featured in the second year student production of Urinetown as Mrs Millennium and performed 2 shows as understudy to the role of Josephine “Old Ma” Strong.

Nikki loves teaching and is excited to share the skills she has learned through her own training and knowledge of vocal techniques. Her aim is to create a safe space for students to build their confidence and skills both on and off the stage.

For students 7 years and over