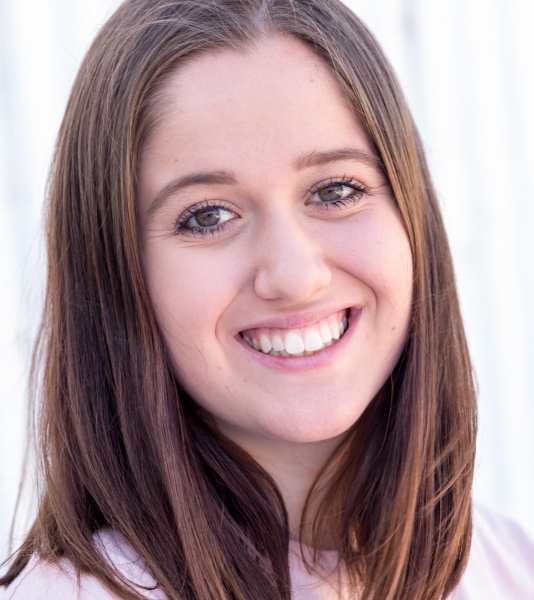 Zoe first began acting at age nine at Hills Youth Theatre, and has been hooked ever since! She has performed in various amateur theatre shows over the past 5 years. Zoe was in Inheritance by Stirling Players. She also tread the boards for The University of Adelaide Theatre Guild in The Crucible, The Peach Season and Picnic at Hanging Rock.

In 2017, Zoe co-created Deadset Theatre Company, with the aim to produce shows for young adults aged 15-25. Their first show was the world premier of Puberty Blues, also written and directed by Zoe. After the success of their first season, Puberty Blues was brought back for a return season, performing at the Adelaide Fringe and at schools across Adelaide. Zoe will also be directing Deadset’s next show, The Outsiders, in early July.

Zoe is also a very passionate script writer, winning the 2018 State Theatre Company and Flinders University Young Playwrights Award for her original script Rattling the Keys.  Zoe is also an assistant tutor at Hills Youth Theatre, and absolutely adores it! This year Zoe will begin studying Secondary Education at Flinders University, majoring in both Drama and Criminology, in order to pursue her dream of becoming a high school drama teacher!