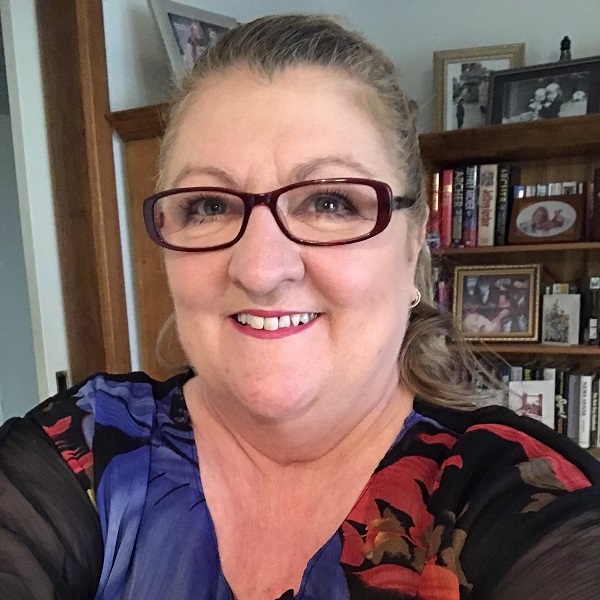 Terry has been involved in theatre since the age of 5.  As a performer (and student) with the Bunyip Children’s Theatre she had the opportunity to be a part of all aspects of a production.  This participation gave her a passion for theatre.  Terry also believes that learning stage craft taught her many valuable life lessons and gave her skills that were useful in other life vocations.  When she moved to Victor Harbor, Terry became involved with the local dance groups, participating in dance classes and teaching drama.  She also joined the South Coast Choral & Arts Society, where she played a number of roles in their productions, including ‘Aunt Eller’ in Oklahoma and the ‘Widow Corny’ in Oliver.  As well as performing with the Society, Terry also Directed and Produced several shows, established and ran an annual eisteddfod and taught drama.  In 2010 she founded Zest Theatre Group Incorporated.  Terry still teaches drama for them, directs and produces shows and manages and runs an annual eisteddfod.  She has also enjoyed performing with Zest, and particularly loved her role as ‘Madam Morrible’ in Wicked.

Terry is passionate about the theatre and performing and is particularly interested in fostering and developing that passion in young people.