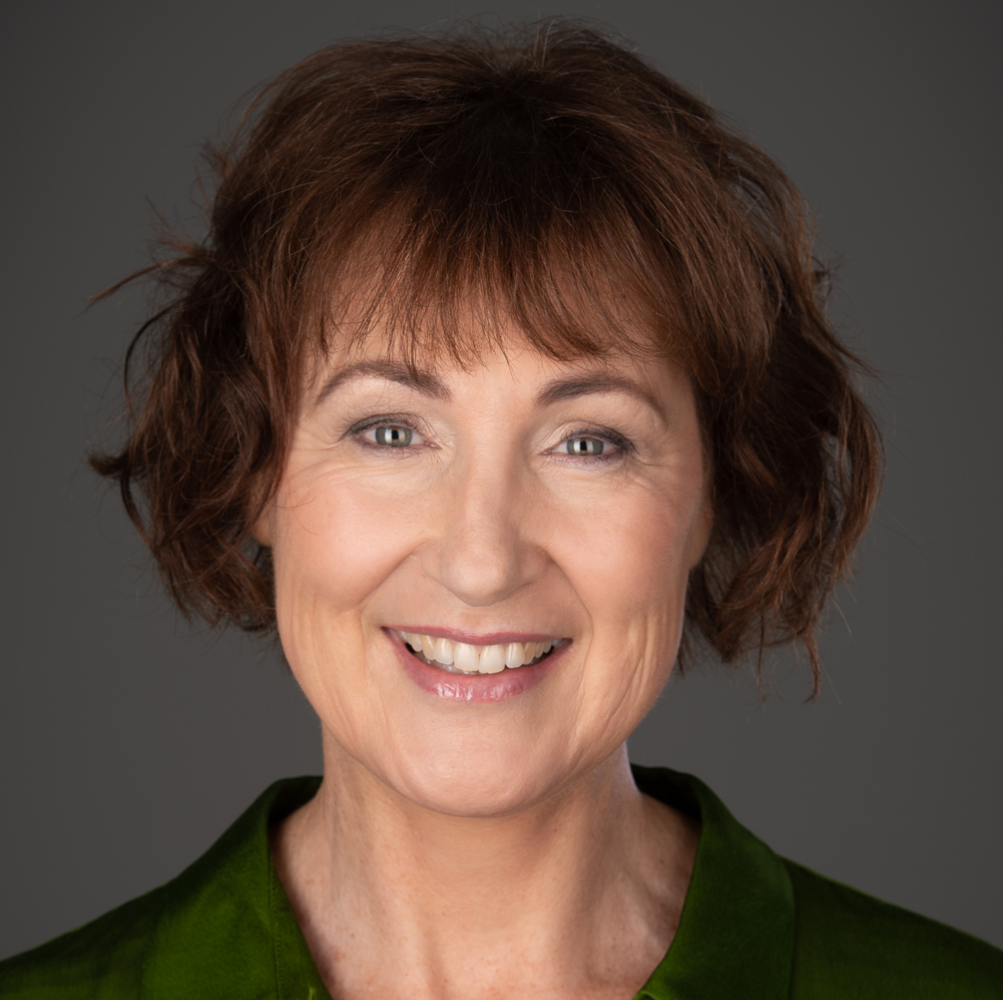 From the age of 13 Sharon was performing pantomimes and Shakespearian productions with an Auckland Youth Theatre.  After leaving school she travelled to the UK and participated in a summer school at the Royal Academy of Dramatic Art in London. After backpacking through the USA for 6 months she settled back in Auckland. She performed in ‘Crimes of the Heart ‘(best supporting actress) and joined Grassroots Theatre Sports. She then travelled to South Africa and worked in tv and film before eventually moving to Zimbabwe.

In Zimbabwe Sharon bought up a family, worked in film and performed as a guest performer with Zimbabwe’s premier theatre company ‘Over the Edge ‘in productions of ‘Loot and ‘The Merchant of Venice ‘as well as several Theatre Sports shows. She was awarded Best Supporting Actress for ‘The Diary of Anne Frank ‘. She wrote and directed a shadow puppet play for a local school.

Eventually moving to South Australia, Sharon was a tutor for the Riverland Youth Theatre and performed the lead in ‘My Fair Lady’ and directed ‘The King and I’ for The Riverland Musical Society.  She was ‘Anya’ in the pilot of South Australian tv series ‘Wastelander Panda’.

She has a Licentiate Teacher Diploma of Speech and Drama and continues to perform in theatre in Adelaide and has been costume designer for University of Adelaide Theatre and Red Phoenix Theatre productions.