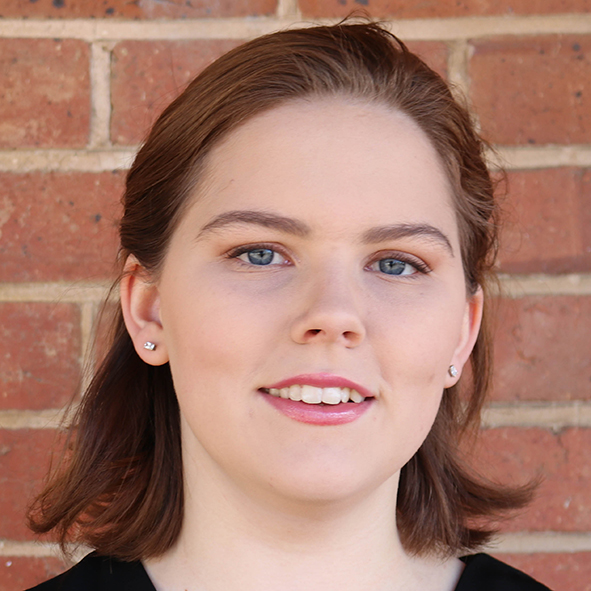 Aria began singing before she could talk. Growing up in a musical household meant there was no scarcity of opportunities to perform on the lounge room stage. Over the years she has performed with multiple choirs choral societies and churches.

Since moving to South Australia in 2017, she has performed in multiple productions including Les Miserable, We Will Rock You and as Mary Poppins in Mary Poppins. In 2019, she accepted the role as Musical Director with Victor Harbor’s premiere musical theatre company, Zest Theatre. Her first production with Zest Theatre was their award nominated production of Heathers the Musical and she is currently the Musical Director for their upcoming production of Shrek the Musical. Aria has a strong reputation as a nurturing singing teacher who works collaboratively with young singers to build the strength and quality of their voices.

Aria loves the energy and excitement that comes with creating musical theatre and working with young singers to produce their very best performances.

Aria’s joy for theatre is a clearly palpable joy of live performance and loves working with young people who share that passion.