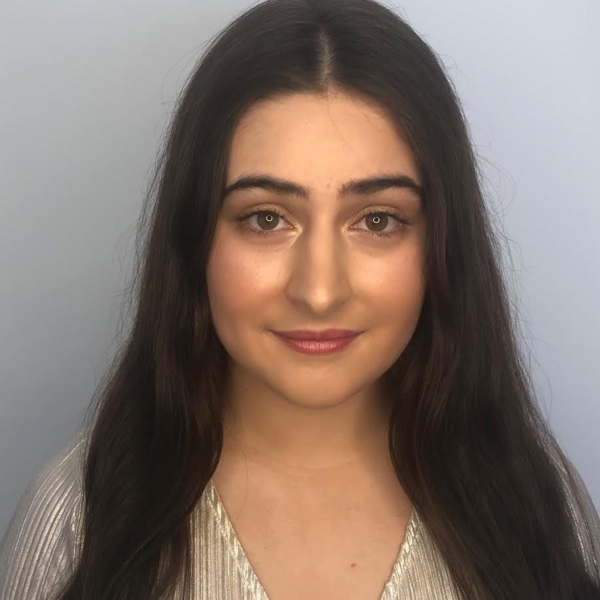 Giulia-Giorgina started Theatre Bugs at age two. She attended for thirteen years, performing with the senior ‘Show Bugs’ class and with Peter Combe. Highlights included the Credit Union Christmas Pageant and The Teddy Bears’ Picnic at the Adelaide Fringe.

Outside of Theatre Bugs, Giulia-Giorgina has taken lessons in acting, dancing and singing and has performed with Pelican Productions. Professionally, she performed as part of the children’s ensemble in Chitty Chitty Bang Bang (TML Enterprises) and The Nutcracker (Imperial Russian Ballet) at the Festival Theatre. At Saint Ignatius’ College Giulia-Giorgina played ‘Belle’ in Beauty and the Beast, ‘Meg’ in Away, ‘Maria’ in The Small Poppies, was part of the ensemble in Singin’ in the Rain and choreographed ‘Beauty School Dropout’ in Grease. She participated in music ensembles as a vocalist, violinist and percussionist and performed in America as part of the school’s Music Tour. Giulia-Giorgina was elected Music Vice-Captain for her senior year and completed her SACE Drama and Solo Performance (Voice) with high grades. She also achieved her SACE Ensemble Performance with the College’s Senior Vocal Ensemble, which won first place in Division 2 at Generations in Jazz. Throughout her time at the College, Giulia-Giorgina won three gold and two silver medals with her Theatrical Dance Team at the Schoolaerobics Nationals in Sydney/Gold Coast. Giulia-Giorgina recently played ‘Kim MacAfee’ in Bye Bye Birdie with The Met, worked with Adelaide Fringe’s ‘Honey Pot’ and attended a university arts trip in Indonesia on the ‘New Colombo Plan’ scholarship.

Giulia-Giorgina is currently studying a Bachelor of Music Theatre with the Elder Conservatorium at The University of Adelaide.