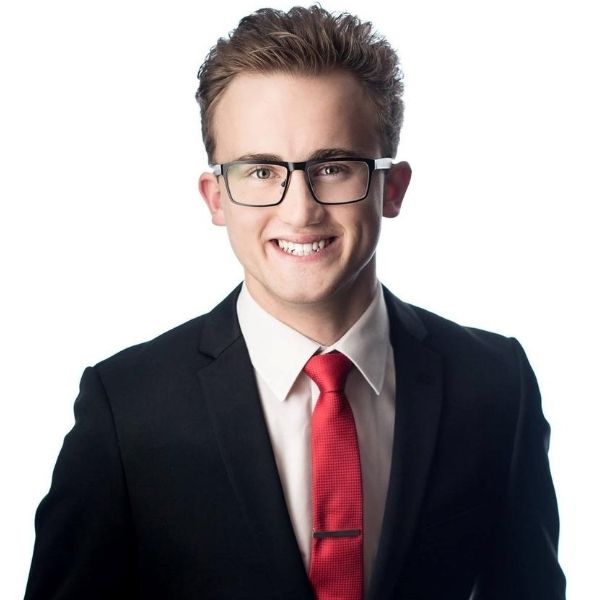 Ben has many years of musical experience. His training has taken him around Australia, to Hong Kong, Paris and to London where has performed in the West End and The Royal Albert Hall. He has a number of musical theatre credits including The Little Mermaid (Prince Eric), Pirates of Penzance (Frederic),  Jesus Christ Superstar (Jesus) and Barnum (P.T Barnum). Opera credits with the State Opera of South Australia include Cloudstreet! (Lon Lamb), Carmen and La Bohemé. Drama credits with Independent Theatre include Peter and Alice (Peter Pan), Amadeus (Wolfgang Amadeus Mozart), Brideshead Revisited (Sebastien Flyte), Don Carlos (Prince Carlos) and Old Wicked Songs (Stephan Hoffman).

In 2017 and 2018, Ben produced and starred in Private Peaceful, which won the Theatre Association of South Australia’s ‘DramatiCAL’ award for Best Drama. Ben was also awarded Best Youth Actor for his performance. Off stage, Ben’s accolades include director, musical director, orchestral conductor, producer and writer. Ben has musically directed and conducted several local productions, including Bugsy Malone and 13! with Adelaide Youth Theatre, and Beauty and the Beast with Shane Davidson Presents. As co-founder of the highly successful youth performing arts company, Promise Adelaide, Ben has provided opportunities for over 100 young performers while raising over $20,000 for charity organisations.  Ben is also the lead vocalist and musical arranger of The 60 Four, where he scales the vocal heights of Frankie Valli in venues around Australia in Adelaide’s first-class ‘60s tribute act.

Ben is a graduate of Scotch College, where he was Captain of Performing Arts, and achieved Dux of Combined Studies. He has a Bachelor of Arts (Journalism/Creative Writing) from Griffith University and is currently studying a Masters of Communication at the University of South Australia.