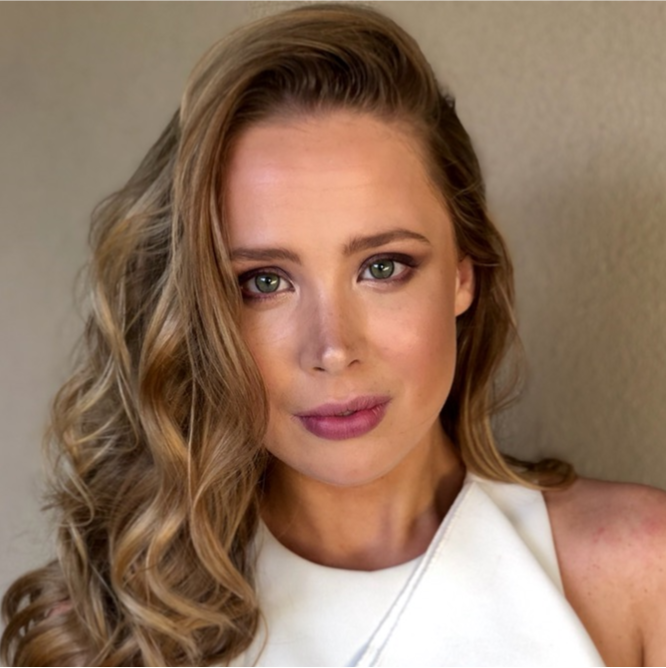 Annabel began performing with Theatre Bugs at the age of four and continued to do so for ten further years. Highlights include playing the lead role in Annie and the ‘White Rabbit’ in Alice in Wonderland. Annabel played the lead role of ‘Munkustrap’ in the college’s production of Cats in 2014 and was a grand finalist in the Search for a Star competition. She was the winning Performing Arts Captain for the 2016 Loreto Performing Arts Festival, and was awarded both Leadership and Service Awards for this role.

After finishing Year 12 in 2016, she was awarded a prestigious Governor’s Commendation Award for Outstanding Achievement in SACE. Annabel has been heavily involved with Promise Adelaide: performing as a soloist in Out of the Blue, and on 891 ABC Radio. Annabel has also played lead roles of ‘Belle’ in Beauty and the Beast and ‘Dionne’ in Hair at the Pelican Productions Music Theatre Camps. She also played the lead role of ‘Patrice’ in Adelaide Youth Theatre’s 13 the Musical in March 2017, and a lead role of ‘Charity Barnum’ in Barnum with March Productions in the 2019 Adelaide Fringe Festival.

Annabel is currently in her 3rd year of a Bachelor of Medicine and Surgery at the University of Adelaide and loves the way that Theatre Bugs provides her with an outlet to be creative and have fun when she is not hitting the books!